I recently posted on Instagram about my (re)commitment to eat clean, train mean.

I noted that, after recently stepping on the doctor’s office scale & finding myself the heaviest I’ve ever been, I’ve gotten lazy about taking good care of myself. Approaching 35 at the end of the month, coupled with the coronavirus concerns, have me embracing the reality of my aging… & my need to respect my healthy capable body by taking great care of it.

Curious to know what I’m doing to get myself back on the right track? Read on…

I like to think that I typically eat pretty dang healthily… at least, this is what I had led myself to believe. I don’t eat mammals (no beef, no pork, no lamb), I don’t drink soda (haven’t since I was 9 years old), I rarely have bread, pasta or potatoes, I only have desserts on special occasions…

Except Hubs & I developed a habit over the winter of eating a bowl of ice cream in bed at night. Ordering pizza when D. was traveling became my go-to dinner. I swapped my drinking water for wine, because it’s comforting when it’s cold outside. Combining all of this with the holiday season’s social festivities, I found myself ignoring all self-control & over-indulging, saying I’ll get back on track in January. But I didn’t.

So here I am, just days away from being 35 (which I’m struggling with way more than I ever did 30…) the heaviest I’ve ever been. I’m 30-35 pounds heavier than when I got married just 3-1/2 years ago. Yes, I lift weights a lot & muscle weighs more than fat… but you guys, I’ve had the same workout routine for 8+ years. Heavy weights have been my jam since I became obsessed with fitness in 2009… & at that point I was 45 pounds lighter! 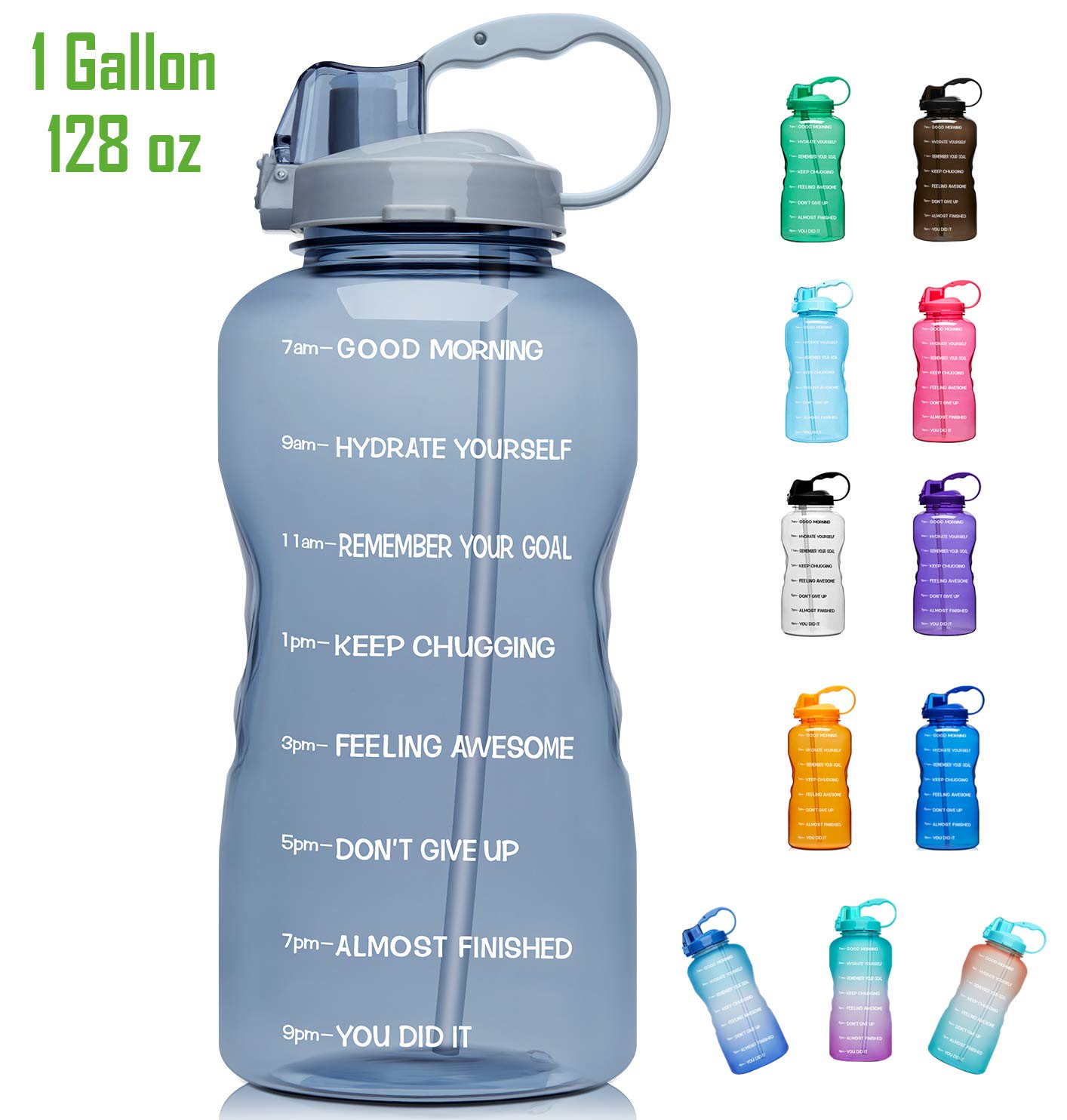 so, how am I cleaning up my eating?

For starters, I’ve set a goal to drink a gallon of water a day. Yes, that’s a ton of water… but I’ve done it before. (I even blogged about it, & you can read it here!)

Second, I’m going low-carb & low-sugar. I’ve purged my pantry of all the Girl Scout cookies & potato chips D. loves to bring home, & swapping out these snack foods for fruits & veggies. This isn’t a huge sacrifice for me, I love fruits & veggies. I just got out of the healthy habit.

Third, I’m sending Hubs clean recipes to make for dinner. & this is where Pinterest comes in! I search Whole30, Paleo or Keto dinners, & the selection is endless! If you want to see what I’m pinning, you can follow me on Pinterest by clicking HERE.

If you’ve followed me for long, you already know this: I love my morning workouts. But getting up & hitting the (during quarantine: home) gym 4-5 days per week, like normal, just isn’t gonna cut it if I’m to drop some of this extra weight. I need to kick things up a notch.

so, what am I adding to my workouts?

More cardio. (& those are my least favorite words in the entire English language.) That’s right, this cardio-hater is committing to turning up the heat. My plan? My Peloton. I’ll be jumping on the bike 2-3 times per week, raising my heart rate to uncomfortably high levels, & sweating profusely… all in the name of training mean.

What do you do to get back on track, when you fall off the healthy wagon?

This site uses Akismet to reduce spam. Learn how your comment data is processed.

When “Staying Home” Starts To Give You Anxiety.lifestyle

The Shows I’m Binging On While Social Distancing.lifestyle